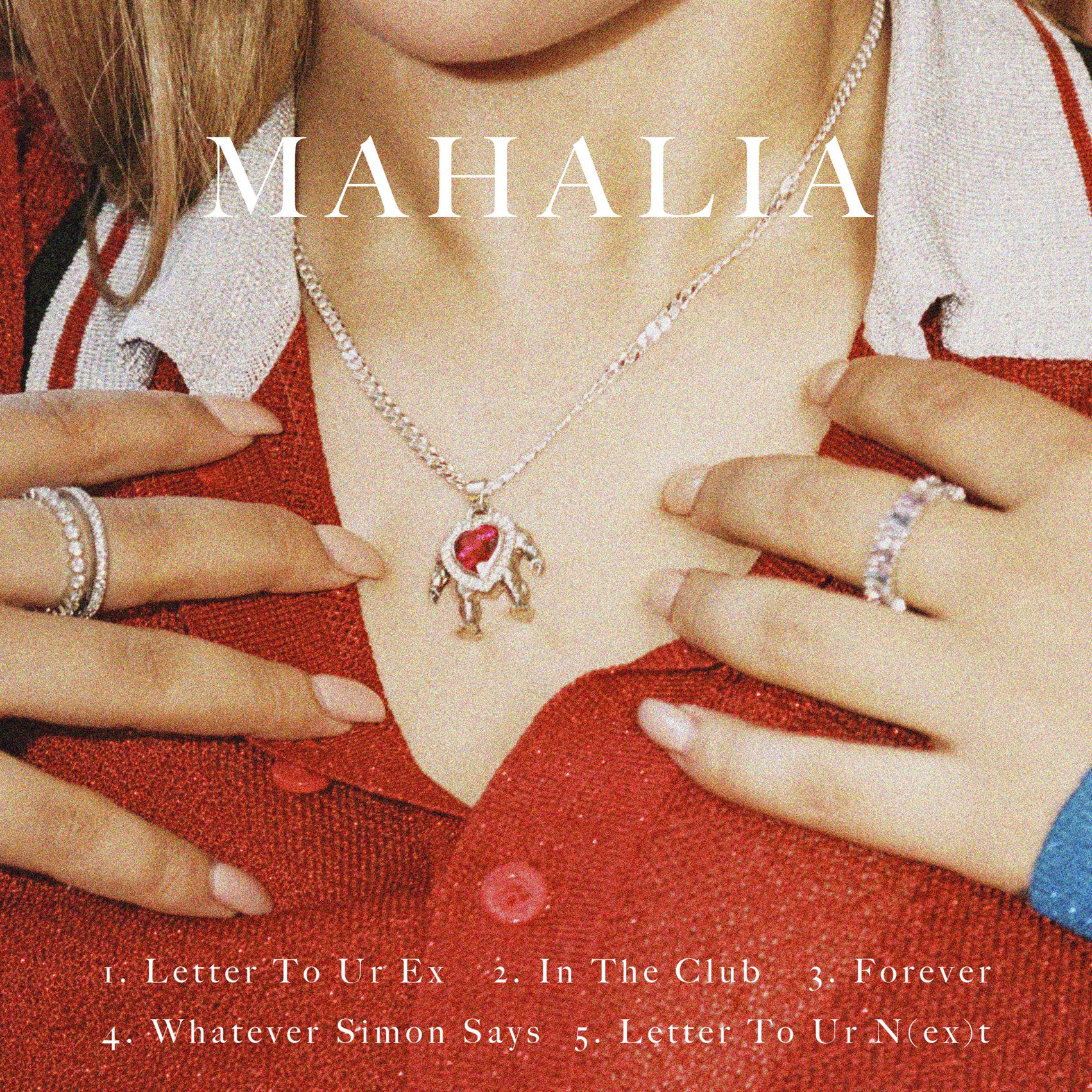 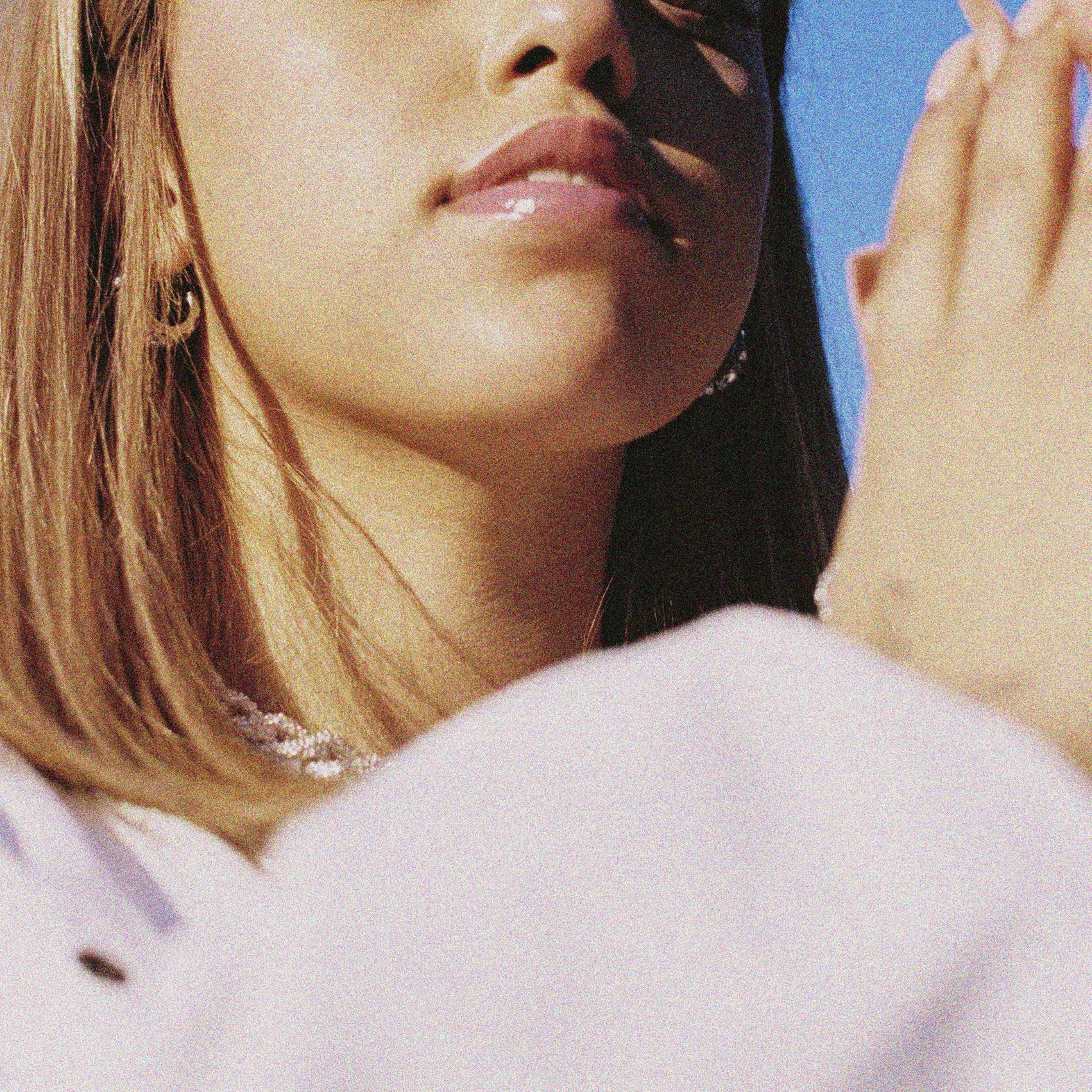 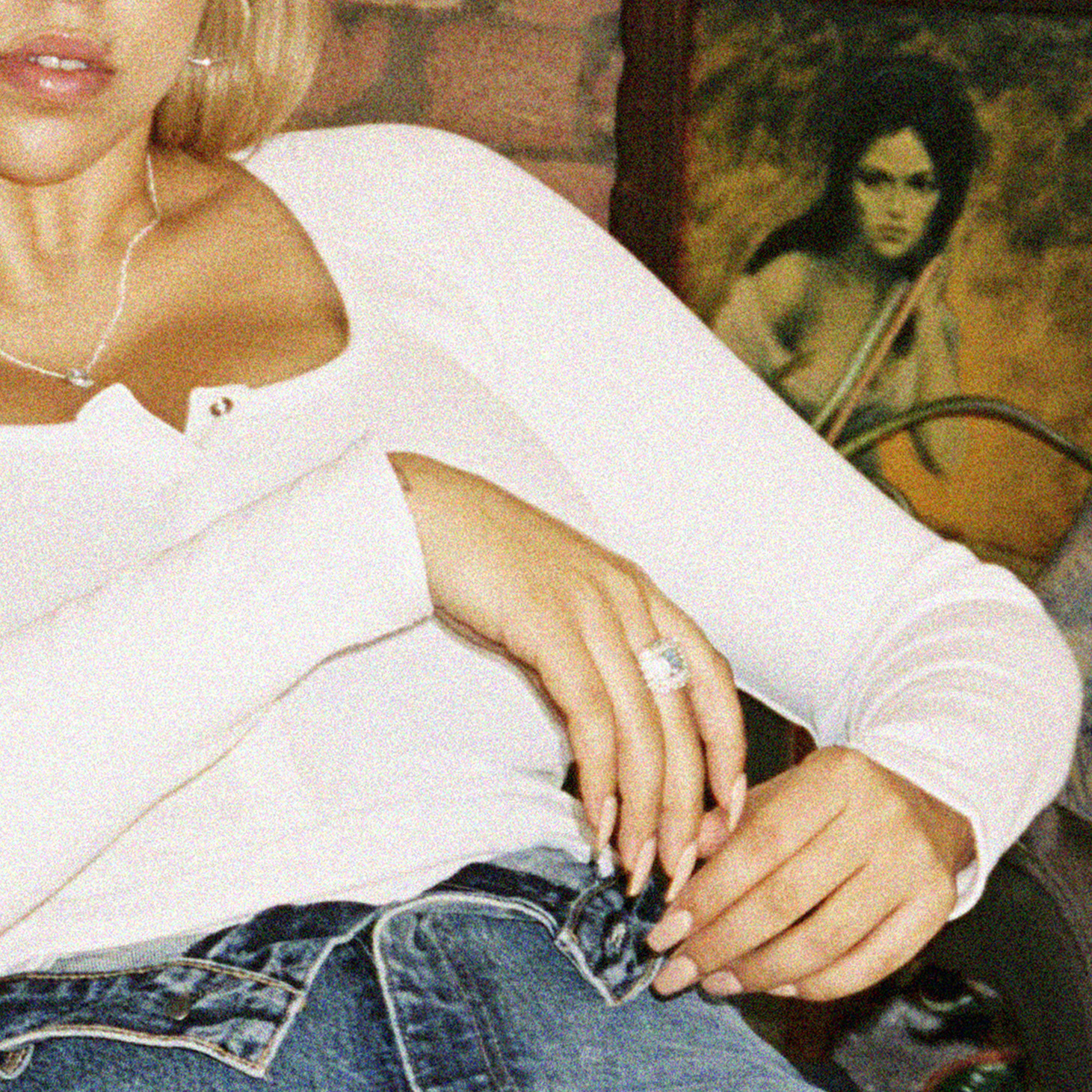 Letter to ur ex 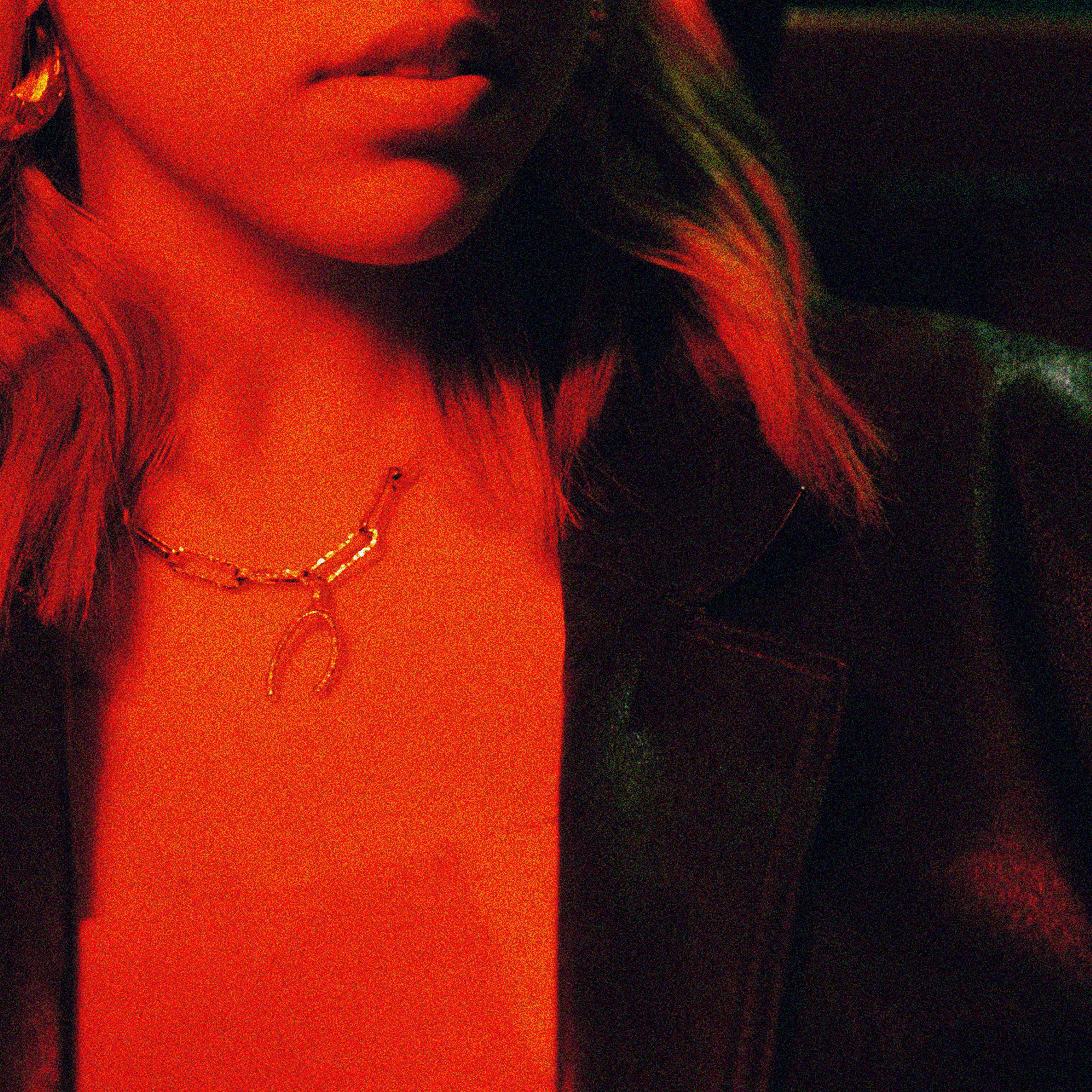 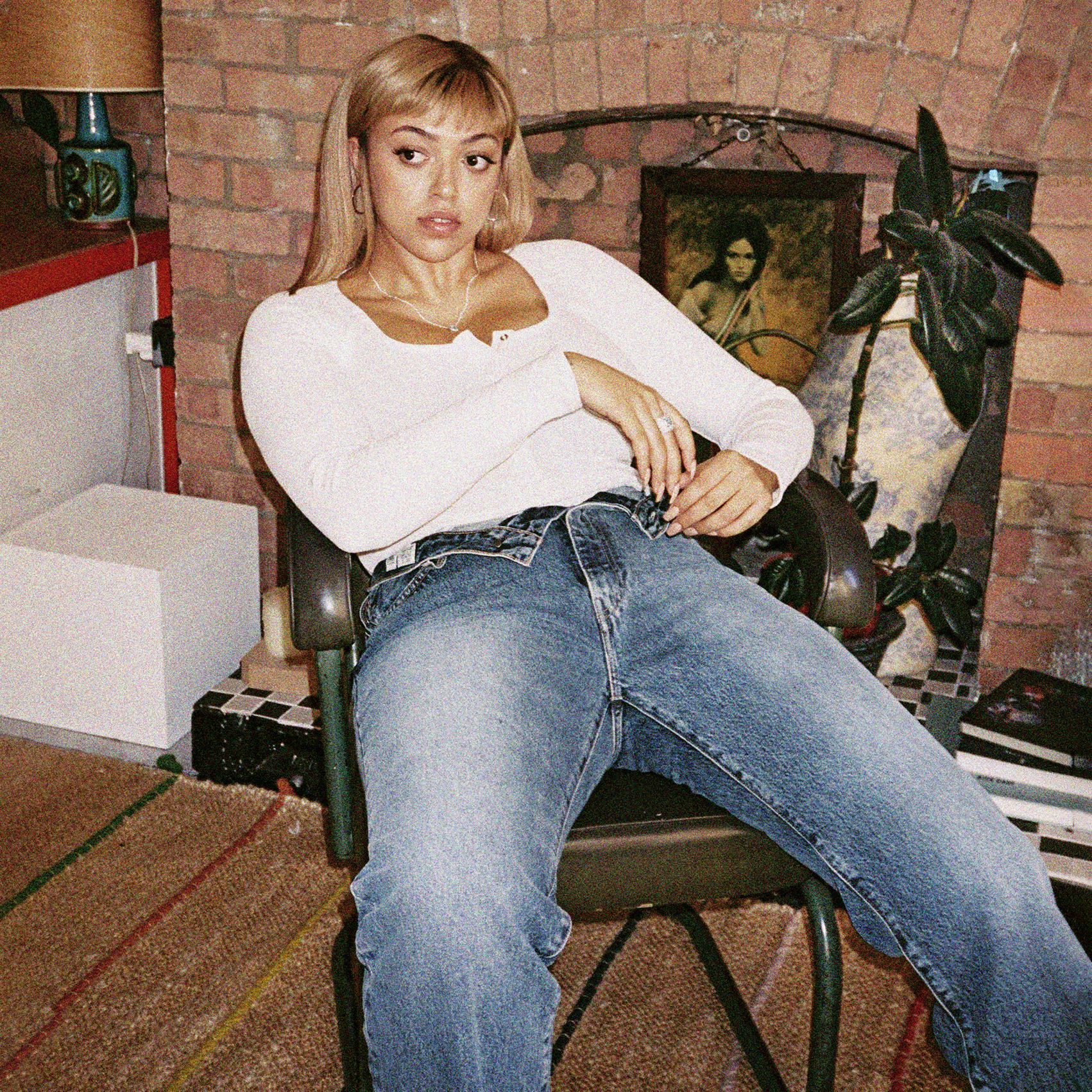 Letter to ur Next 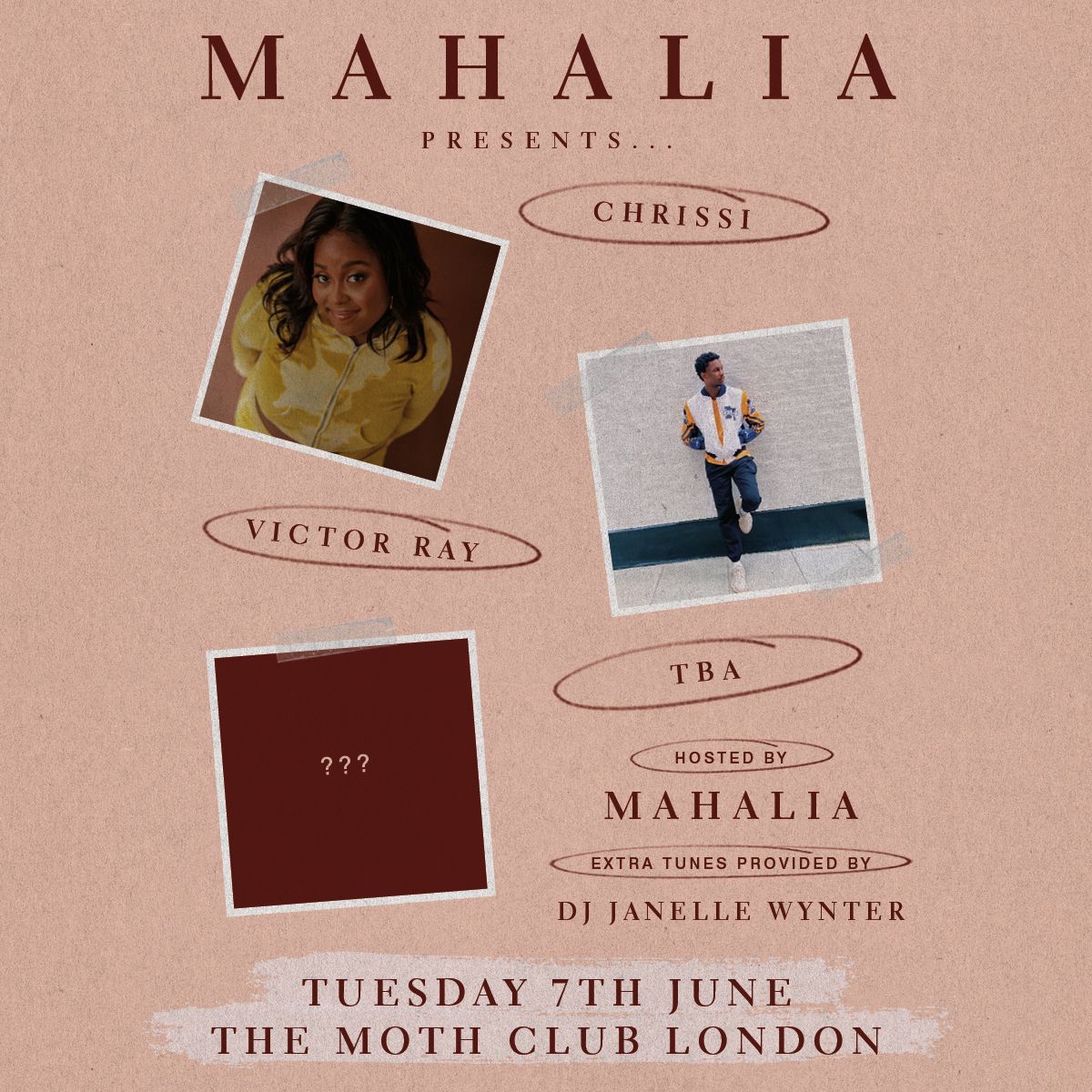 This June Mahalia is back again with 'Mahalia presents...' live at The Moth Club London featuring Chrissi, Victor Ray and a surprise guest!

From as young as 14 Mahalia has been passionate about showcasing grassroots talent, putting on her own DIY nights in Leicester from 2013-15, performing alongside friends whilst she built her local fanbase. 8 years on, Mahalia has developed into a Grammy, Brit & Ivor Novello nominated artist, selling out tours across the globe, with several EPs and a first album under her belt - and plenty more to come.

However, she has never stopped being a music lover, always keeping an ear to the ground for exciting new music. Lockdown of course not only put her own performances on pause, but meant that she also missed experiencing live music as a fan. With nightlife easing back to normal, now feels like the perfect time to use her ever-growing platform to shine a light on her favourite new artists.

'Mahalia presents' will be a series of shows every 8 weeks at The Moth Club in Hackney, curated and hosted by Mahalia. She will handpick 2 performances per night with extra tunes provided by resident DJ Janelle Wynter.